The former Royal Palace has been razed and rebuilt at least half a dozen times over the past seven centuries. Béla IV established a royal residence here in the mid-13th century, and subsequent kings added to the complex. The palace was leveled in the battle to drive out the Turks in 1686; the Habsburgs rebuilt it but spent very little time here. The Royal Palace now contains the Hungarian National Gallery, the Castle Museum, and the National Széchenyi Library.

Castle Hill is a kilometer-long limestone plateau towering 170m above the Danube, it contains some of Budapest’s most important medieval monuments and museums and is a Unesco World Heritage it is a 28km-long network of caves formed by thermal springs, the walled area consists of two distinct parts: the Old Town to the north, where commoners once lived, and the royal palace to the south, the original site of the castle built by Béla IV in the 13th century and reserved for the nobility.

Budapest’s neoclassical cathedral is the most sacred Catholic church in all of Hungary and contains its most revered relic: the mummified right hand of the church’s patron, King St Stephen. It was built over half a century to 1905, much of the interruption during construction had to do with a fiasco in 1868 when the dome collapsed during a storm, and the structure had to be demolished and then rebuilt from the ground up, the view from the dome is phenomenal.

The Eclectic-style Parliament, designed by Imre Steindl and completed in 1902, has 691 sumptuously decorated rooms. You’ll get to see several of these and other features on a guided tour of the North Wing: the Golden Staircase; the Dome Hall, where the Crown of St Stephen, the nation’s most important national icon, is on display; the Grand Staircase and its wonderful landing; Loge Hall; and Congress Hall, where the House of Lords of the one-time bicameral assembly sat until 1944.

Budapest’s stunning Great Synagogue is the world’s largest Jewish house of worship outside New York City, built in 1859, the synagogue has both Romantic and Moorish architectural elements, inside, the Hungarian Jewish Museum & Archives contains objects relating to both religious and everyday life, on the synagogue’s north side, the Holocaust Tree of Life Memorial presides over the mass graves of those murdered by the Nazis.

Budapest is home to some historically grand cafés, and the New York Café is one of the most opulent. In its heyday, the café was frequented by writers, artists and intellectuals; today, it’s more popular with visitors to the city, Prices match the ultra-luxurious setting, so visit for a coffee and soak up the fresco adorned, gold-plated surroundings.

Underneath Castle Hill, the rock is a maze of caves and passageways that have been used for various purposes since prehistoric times. In World War II, some were fortified as an air raid shelter and emergency hospital. Now known as the Hospital in the Rock Nuclear Bunker Museum (SziklakórházAtombunker Múzeum), this site was, at the time of the Cold War, further secured against nuclear contamination.
This former hospital and bunker is well worth exploring and features a variety of exhibitions on the kind of lifesaving efforts seen here during the Siege of Budapest in World War II. Another exhibit explores the devastating consequences of nuclear weapons. Admission is via guided tours only.

Budapest’s University Church (Kisboldogasszony-templom) is widely regarded as the most beautiful Baroque church in the city. Although somewhat hidden-it stands in the south of Pest away from the main shopping streets-its main front faces onto a narrow side street, which scarcely does it justice. Built between 1725-42 (the two mighty towers were not completed until 1771), the principal façade incorporates a triangular tympanum with representations of St. Paul and St. Anthony, as well as the arms of the Pauline Order (a palm between two lions and a raven). The church has a single nave with pilasters and enclosed side-chapels, and its walls are clad in artificial marble.

With its pretty lake, the 302-acre heavily wooded City Park (Városliget) is a popular recreational site for both Budapest locals and visitors. Laid out in the 19th century, the park has had many additions over the years.
Sightseeing highlights include the Museum of Fine Arts and the Palace of Art; the Municipal Zoological and Botanical Garden; the excellent Transport Museum of Budapest; Tivoli Pleasure Park, with its kids’ rides and arcades; the massive open-air Széchenyi Medicinal Bath; the fairytale Vajdahunyad Castle; and the 100,000-seat People’s Stadium.

Margaret Island (Margitsziget), barely 2.4 kilometers long and 503 meters wide, is Budapest’s main recreation and recuperative center for locals. Thermal spring-fed medicinal baths, carefully tended gardens and paths, as well as the ruins of many historic buildings also serve to attract many tourists, too.A highlight of any visit is the Palatinus Baths, a huge spa complex that covers more than 17 acres and includes a bath with artificial waves, together with various medicinal, swimming, and children’s pools capable of accommodating up to 20,000 bathers at a time.Other island highlights are the pretty Rose Garden (Rózsakert); the Union Monument, a metal sculpture by István Kiss (1972) in the form of a flower; ruins of the Dominican convent, once home to Princess Margaret, the daughter of King Béla IV; the 51-meter water-tower, built in 1911, with its excellent viewing platform; and a large open-air theater. 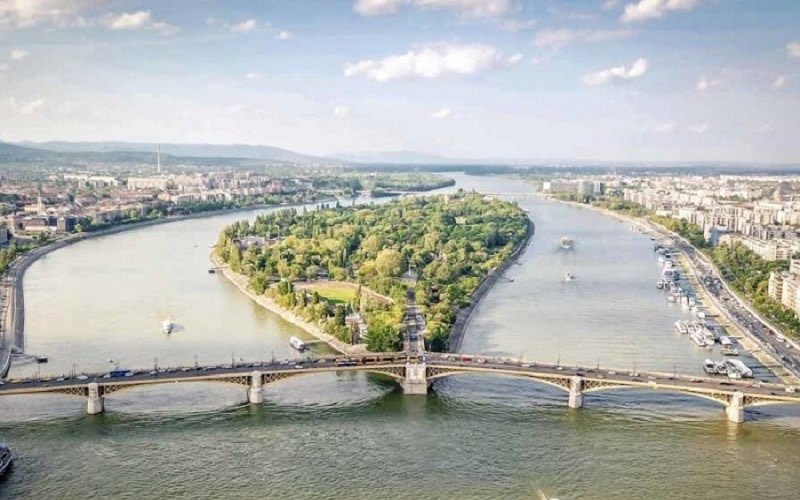 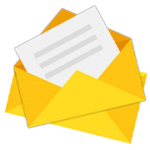